According to figures regarding reports made to the police, 60% of thefts by housebreaking in Italy take place through the main door, a percentage that reaches 90% in urban areas, given that the top floors of apartment buildings and condominiums are more difficult for thieves to reach using other accesses. Locks with European profile cylinders have become increasingly widespread over recent years, often replacing other types of locks, even where maximum security is required, such as on the front door of homes. Why?

Both for security reasons and ease of use. Let’s see the main reasons:

1. It is more difficult to open easily compared with the traditional double bit lock 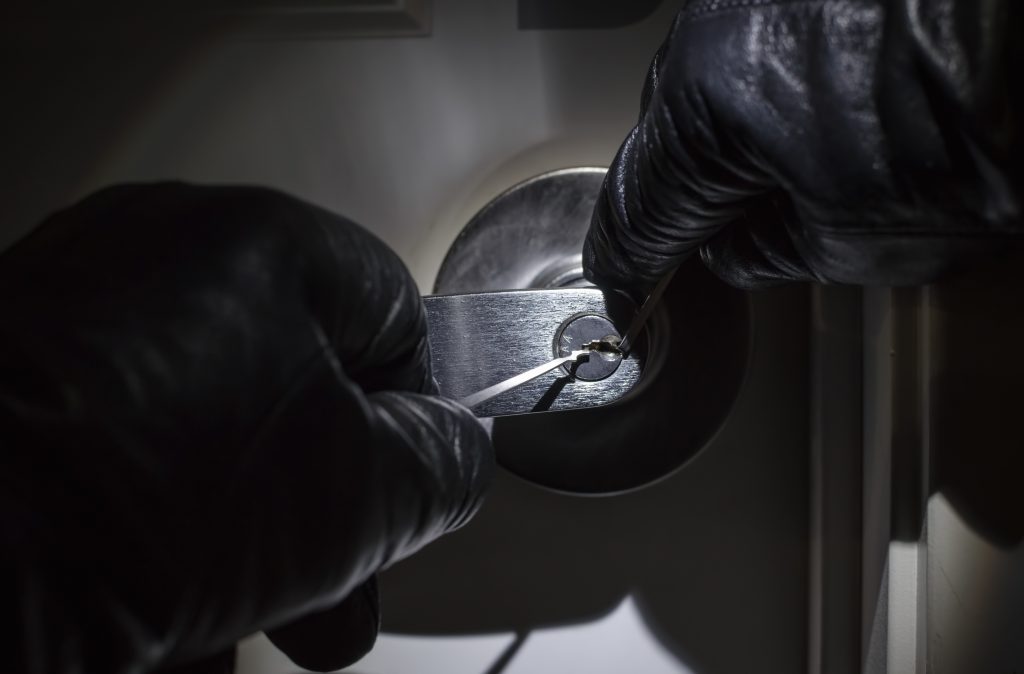 As we will see, the European profile cylinder may be vulnerable to other burglary techniques, such as lock picking and key bumping, but there are effective countermeasures for these techniques.

2. Can have a great resistance to brute force attacks

Cylinders have been developed over recent years which are highly resistant from a mechanical point of view, fitted with anti-drill plugs and pull-resistant reinforcements. Security escutcheons have also been developed which, combined with the cylinder, considerably increase the resistance to attacks carried out with brute force, thus creating a very secure system. 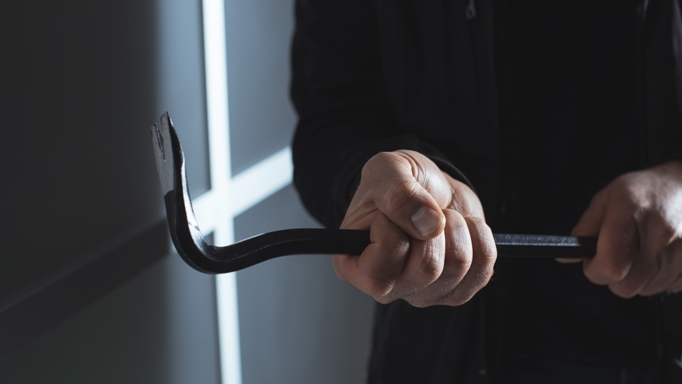 3. It is very compact

Compared to other types of locks, such as the double bit lock, locks with European profile cylinders may have smaller dimensions, making them suitable for use in confined spaces, such as on aluminium profiles, frames of French doors or windows and on security gates.

4. It is available in a wide range of sizes and models

European profile cylinders are available in a wide range of lengths and models and therefore suit almost any need. You can select from the most secure to the most inexpensive, with traditional keys or flat punched keys, with or without internal knobs, with the possibility of being opened from one side even if the key is inserted in the other side or not, with the key being used from both sides (double cylinders) or from only one side (half cylinders), etc.

5. It can be integrated in locks and it is interchangeable

Locks with European profile cylinders are systems consisting of two parts: the lock itself, that is, the mechanism with the latch and/or the dead-bolt, and the cylinder which controls it. This makes it possible, if necessary, to change merely the cylinder or only the lock, for example in case of a malfunction of one of the two parts, or because you wish to install one of a higher-category.

6. Allows key systems to be set up

With European profile cylinders it is possible to set up very useful key systems: 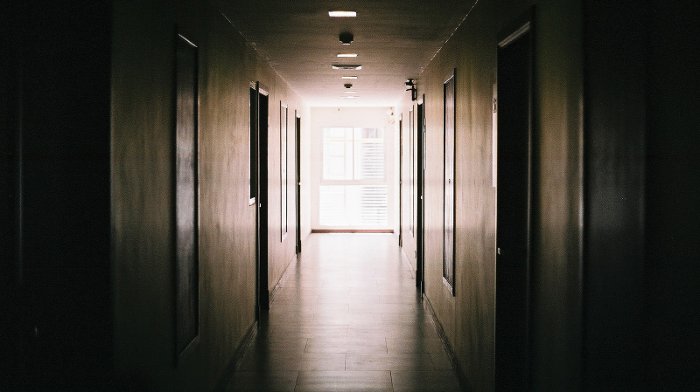 7. It allows you to control the copying of keys

A key for a European profile cylinder is not only smaller and easier to use but it is also more difficult to copy than a key for a double bit lock, since, in addition to copying the height of the teeth it is also necessary to use the same key profile, otherwise it does not enter the cylinder. There are many profiles, some of which are patented, which can only be copied by authorised centres and only if one presents an ownership card.

Four things to be careful of

In the face of all the advantages that we have seen, the European profile cylinder can be potentially vulnerable to 4 break-in techniques: lock picking, key bumping, attack by drilling and pulling. For all these techniques there are effective countermeasures; it is therefore important to check that the selected cylinder is designed with this countermeasure and that the installation is carried out in a workmanlike manner. In a future blog we will see how to choose and correctly install a European profile cylinder… come back and visit us!

You can see the catalogue of Viro cylinders here