In the previous blog we have seen which locks exist for safes: mechanical, electronic, biometric. But let us now imagine that we are in a hardware store and that we have in front of us different models of safes: some expensive and others cheaper, of known and lesser known brands, simple and complicated. How do you understand which ones to take into consideration and which ones to discard because they are less secure? Some aspects, such as the quality of the materials, are not easily visible, but there are several clues which can help us understand if the safe we are looking at is designed and manufactured well or not. Let’s have a look at some.

This is the most important part of the safe as it contains the opening mechanism, and it is through this that one accesses the inside. It is generally the most accessible and potentially weakest point and for this reason it is the first that we must pay attention to. How must it be built to withstand an attack? 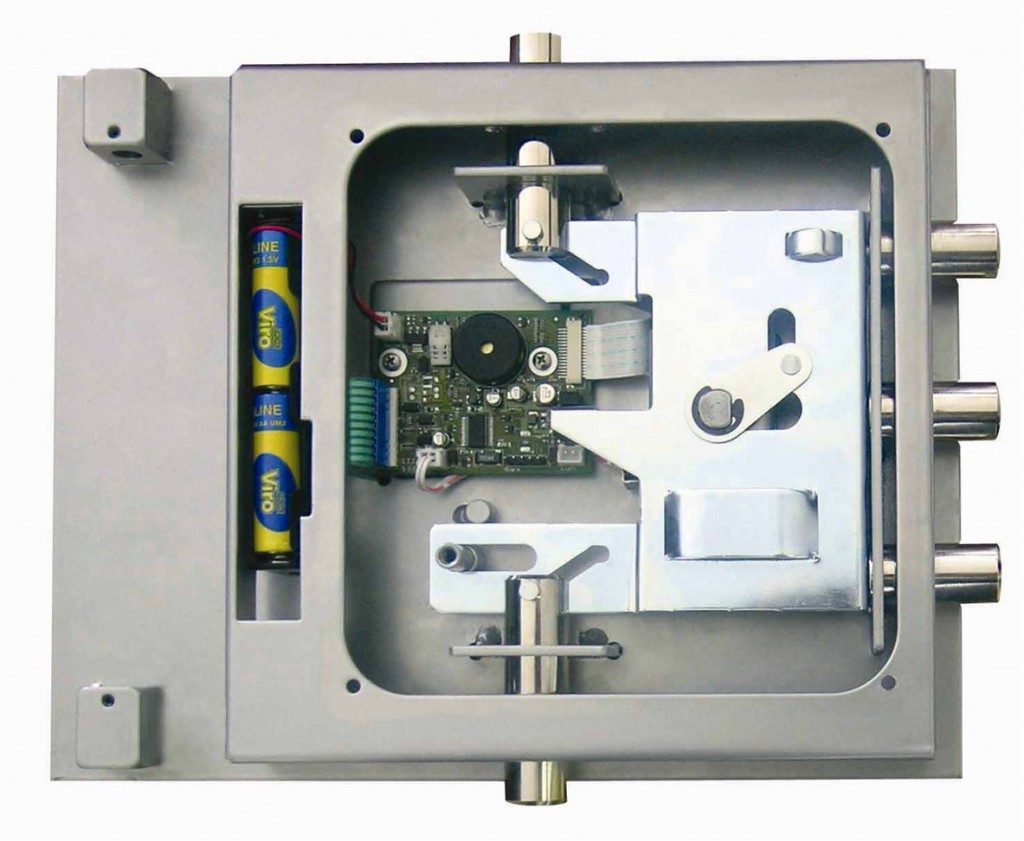 Contrary to popular belief, the weight is not necessarily an indication of quality. Thieves obviously try to attack the weakest points of a safe. Therefore, if the walls are thick, but the ledges of the door, the hinges or the lock are weak, any thieves will focus their attention on these points.

The quality of materials and workmanship required means that, at the moment, the safes offered to the public at a price of just a few tens of Euros, instead of hundreds, cannot offer an acceptable level of security, but tend to resemble simple cash boxes.

Purchasing products for just a few tens of Euros does not mean saving money, but, on the contrary, it puts one’s assets at risk.

These are just a few features that a safe must possess, regardless of the size or type. But the choice of which safe to buy also depends on several other factors: planned position (free-standing or built-in), size, type of lock, etc. We will look at these points in a future blog: keep following us.
You can see the catalogue of Viro safes here